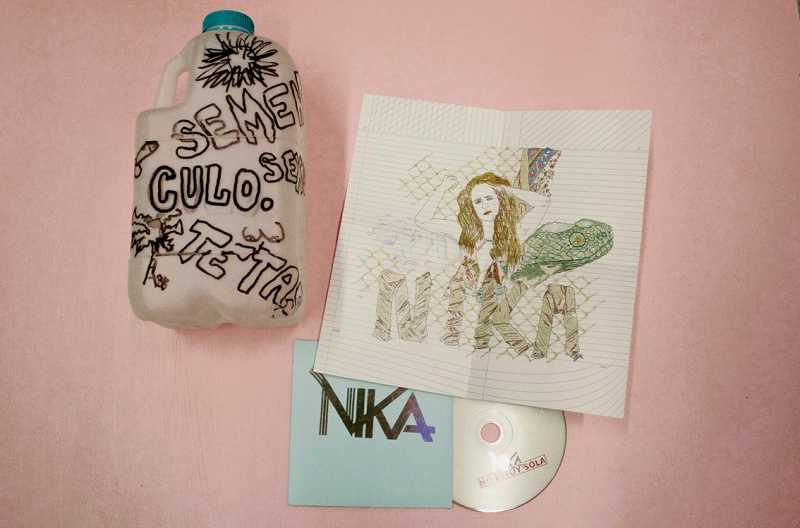 LP of eight songs created as a result of a heartbreak. The project involved song-writing and instrumental improvisation recorded with lo-fi homemade methods from 2010 to 2014 around the Caribbean region of Colombia. Once they were sketched and recorded, musicians and producers David Cárdenas and Juan José Peña, re-programmed it creating a high quality recorded pop music album.

These songs speculate about life and death, while communicating words and thoughts that were never spoken in a lesbian love-affair in the Tropics. They narrate a heartbreak that appeared to be fiction, divided by witchcraft, fear, enemies and mystical signs of disapproval.

This album led me to create a solo project and persona by the name of NIKA who sings pop songs and makes music to be played to landscapes, animals, objects and spirits.

Performance night at Roodkapje – on the framework of Madison Bycroft’s exhibition The Half Sunk Hollow: 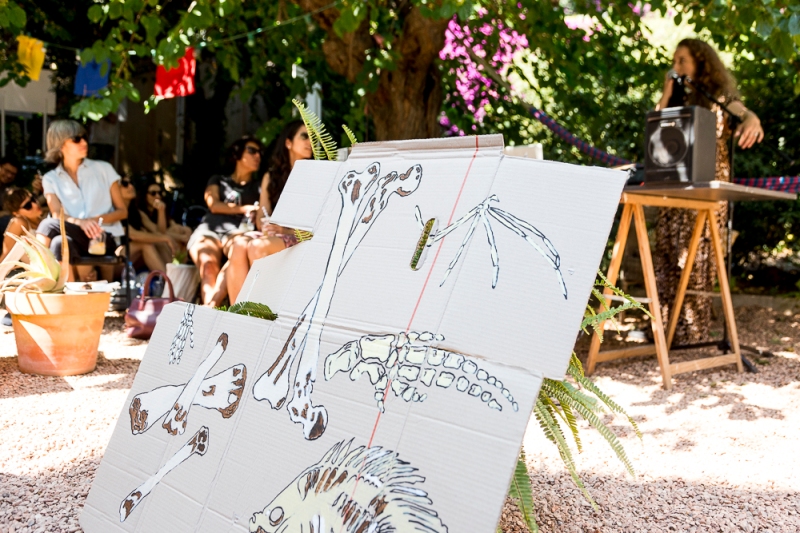 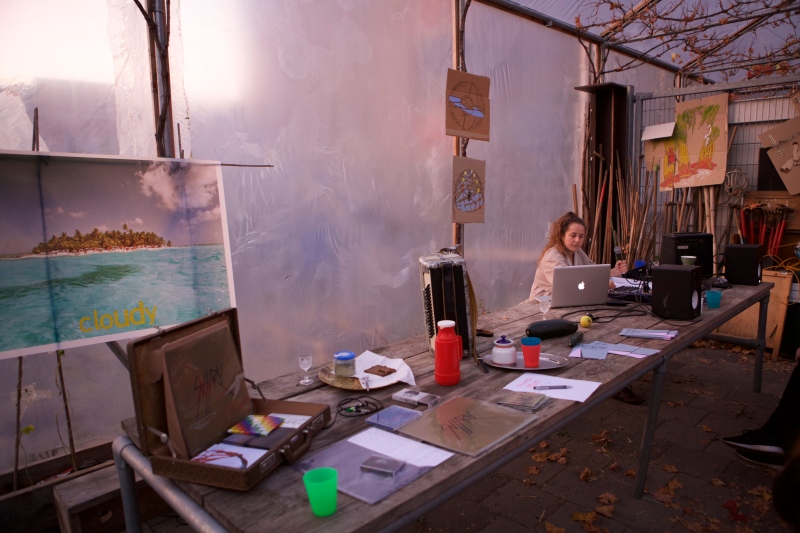 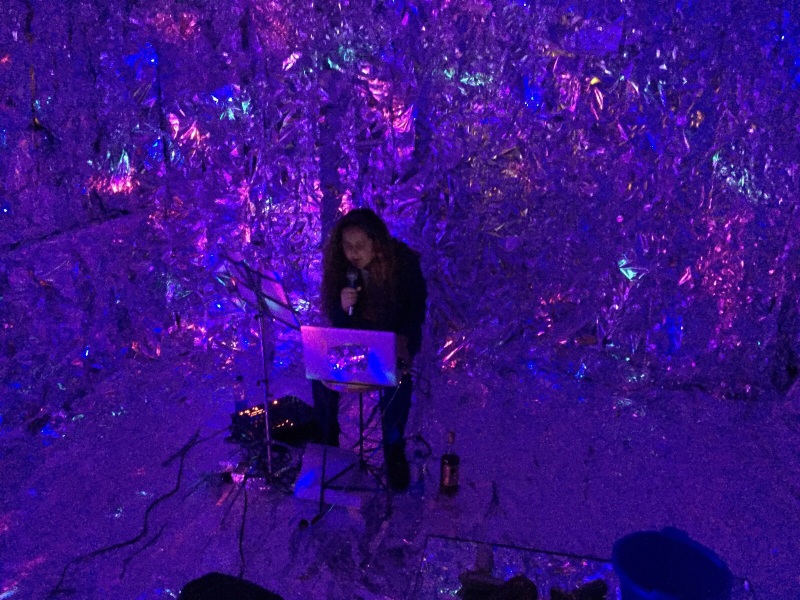 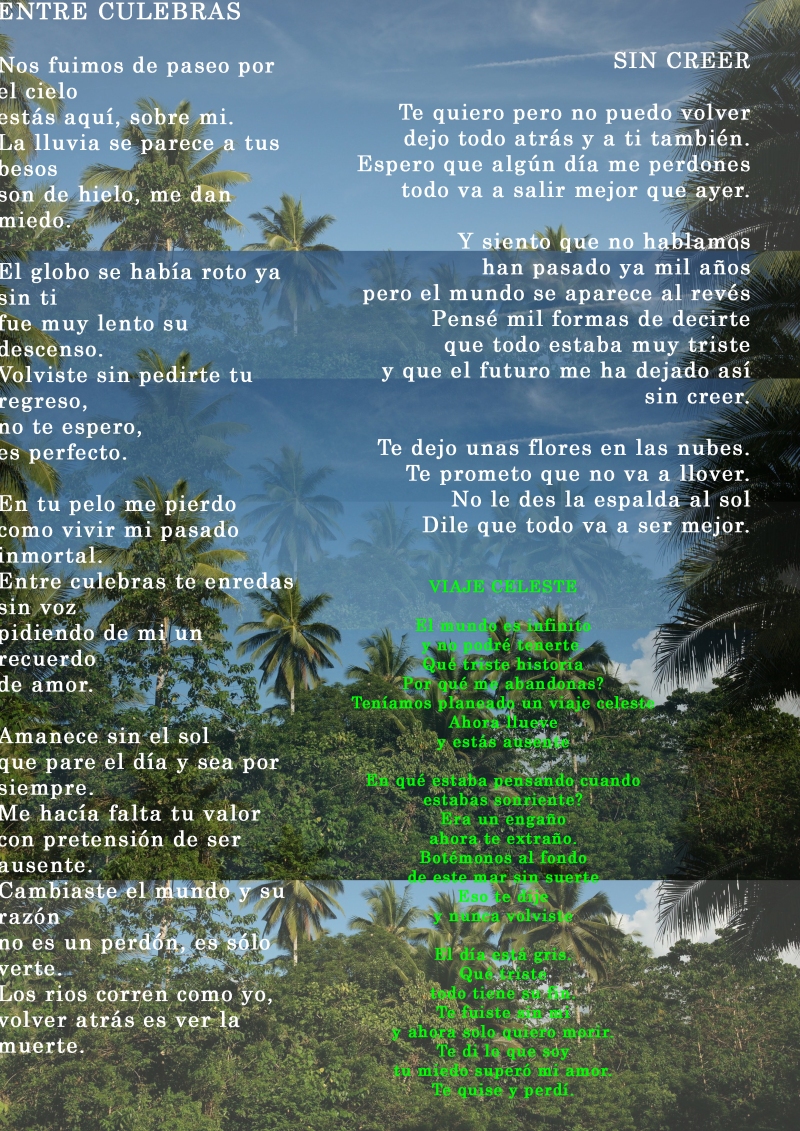 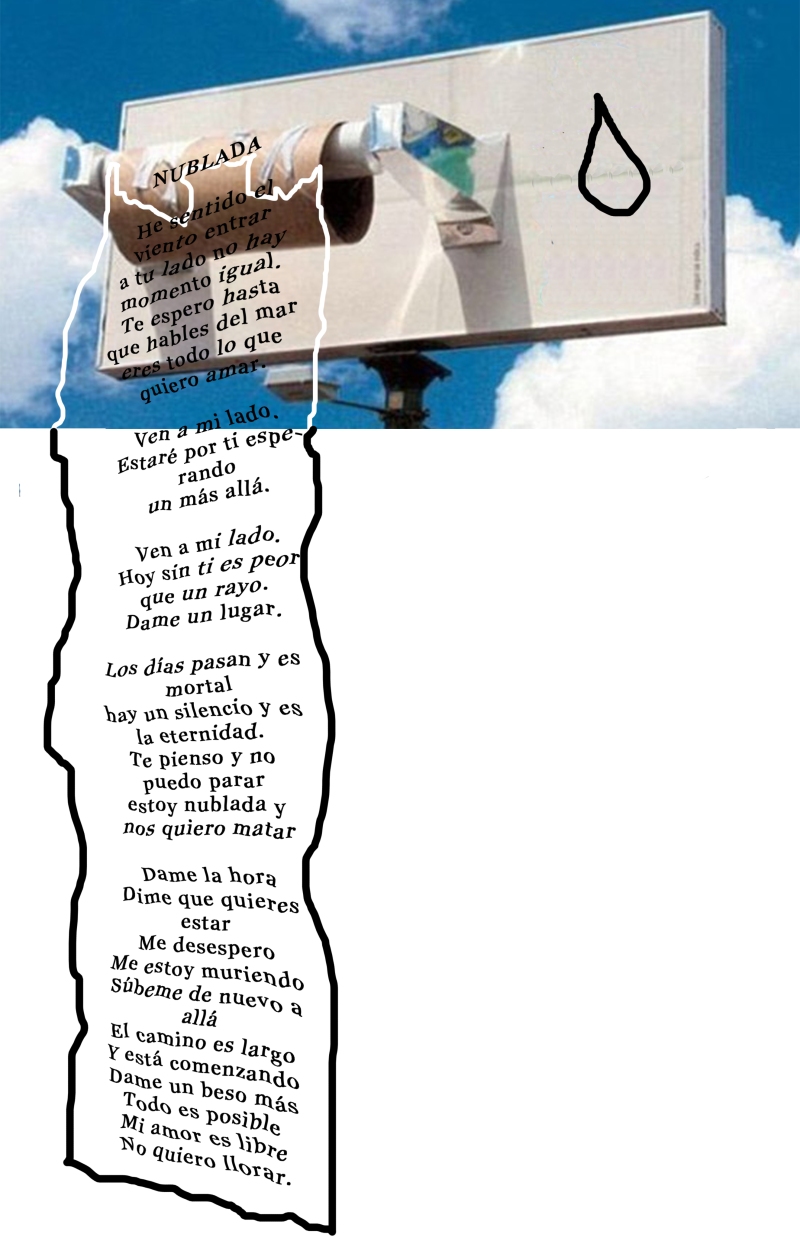 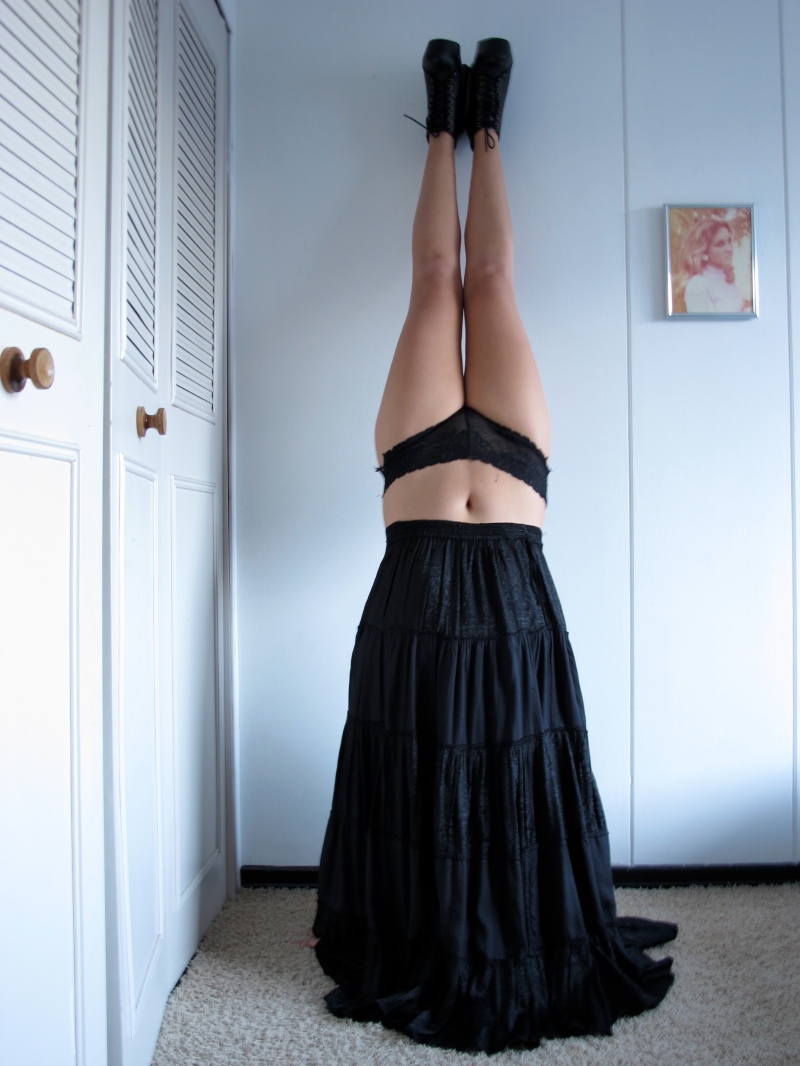